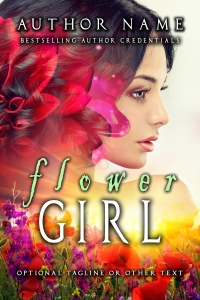 I only got a couple premade covers done today, but am trying to stick with making and sharing something each day, so here they are! Available in the shop soon. 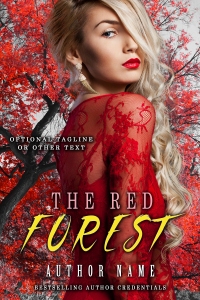 I have a few spooky premade covers to fit the Octobery mood!

If they haven’t processed yet but you’re interested in one, feel free to email me and I’ll sell it to you directly: bookcovermachine@gmail.com

Well, I tried to quit. It stuck for a few months. But, as of now, The Book Cover Machine is back in business full-time. Certain events have made this a necessary move for me (some of you may have seen my recent post about pet surgery and unexpected expenses, which is really just the smallest in a chain of much larger events). This was not my plan, but life has a way of changing your plans. I was really hoping to be able to stick to some other ventures and enjoy some family time, and I had a short but sweet span of doing just that, but alas. Yesterday some decisions had to be made that drastically changed our living situation, and in order to make ends meet, it’s back to work I go. At least for the time being, I have to return to this as a source of income.

So! What does this mean? In a nutshell, I’m back. Even though I just said I wouldn’t be. But I am restructuring, so I’ll update when changes to my pricing structure, design process, and website take effect.

For right now, I will be dumping premades into the shop (and posting them here), and you are welcome to contact me for custom work (bookcovermachine@gmail.com).

I apologize if any of my posts have sounded frustrated or chaotic. It’s been quite a ride lately! The good news is, my break allowed me to refresh, and I’m coming back not nearly as burnt-out as I felt when I left.

I hope you all are well. Anything I can help anyone with?

Getting very little traction on anything these days, reinforcing that I probably made the right decision in quitting awhile back, but I am trying to raise funds for a cause right now, so here I go, trying anyway…

I will keep making premades until I sell something. What is everyone looking for these days?

If you want to check out my cause, here’s the GoFundMe I just set up: https://www.gofundme.com/f/emergency-pet-surgery-for-baby-moo

Wellll, here I am again, putting on a fundraiser to try to fund an unexpected surgery for my sweet cat Moo. She’s been with me for 12 years, through thick and thin! A couple days ago I noticed an abscess on her foot. She’s an inside cat, so it’s a mystery what could have caused it. Right after, I noticed another one further up the same leg. I thought they might be spider bites, because that’s really all I can think of. The vet also couldn’t say what caused them, but it looks like what happened is the first infection on the foot traveled up the leg and infected the lymph node, thus causing the second abscess, because the second mass is right on the lymph node.

In any case, it’s one of those frustrating cases where it’s really a small thing, but it’s turned into a big thing, and we’re looking at $700 for the surgery.

I’m trying desperately to help fund this, since it wasn’t in the budget. As such, I’m offering some goodies below!

You can now get this trilogy of premade book covers for $150 instead of $350:

Or any of the below covers for $50 each: 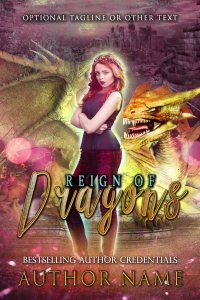 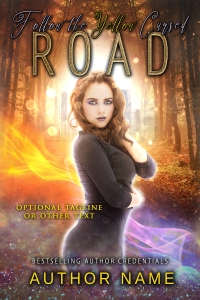 If interested in any, just email me with the cover # at bookcovermachine@gmail.com. Or if it’s the trilogy, just tell me you want the trilogy. First come, first served.

I’ll be fishing around my archives for other premade covers that still need a home later too.

If you simply feel inclined to donate…feel free to send any amount to my Paypal: bookcovermachine@gmail.com

I never quite finished my clearance sale, so here are some of the old beauties available for $25 and $35! Click on any image to be taken to its product page where you can purchase. 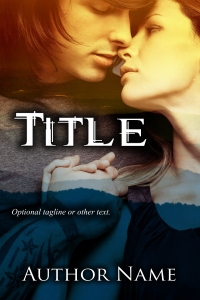 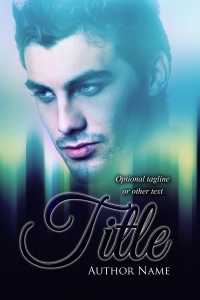 I’ll try to mark down the rest this week or next!

Psst – my alter ego is a USA Today bestselling author!